Chi Vu’s The Uncanny is anthologised in ‘Joyful Strains: Making Australia Home,’ a collection of twenty-seven memoirs from writers describing their expatriation to Australia. Edited by Kent MacCarter and Ali Lemer, published by Affirm Press.

The Uncanny is also included in ‘Inheriting the War: Poetry and Prose by Descendants of Vietnam Veterans and Refugees,’ edited by Laren McClung (2018). 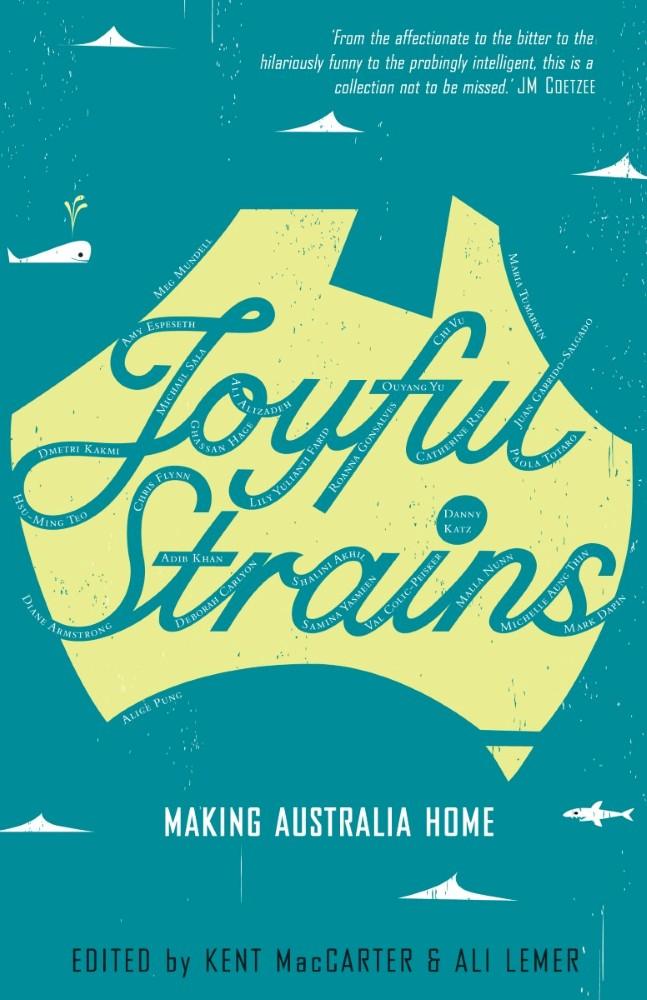 ‘For Chi and her Vietnamese family, who arrived on an unreliable boat described in Conradian terms, cheating death had the same interior result as death itself…’ – Harry Brumpton, Australian Book Review, March 2013.

‘In a beguiling formulation Chi Vu speaks of her birth language as a set of ‘limbs’ that remain “under my jacket, weak and pale, yet ageing with the rest of me”, as the ‘alien’ limbs of English grow “strong through daily use”.’ – Sophia Barnes, Mascara Literary Review.

‘Chi Vu’s The Uncanny contains one of the most memorably funny anecdotes in the book.’ – Right Now.

‘One of the stand-out moments was Chi Vu’s story of family migration from Vietnam, and his father’s distress at a Melbourne sign that read ‘NO STANDING ANY TIME’. Chi Vu’s sister, their main English-translation resource, confirmed that it was indeed true: there was to be no standing at that spot at any time. Vu’s description of the scene that follows (how to wait for a bus in a pose that could not be construed as standing, if it came to a matter of persecution) was incredibly vivid and funny…’ – Karyn Noble, Lonely Planet.

Geordie Williamson in The Australian.